Don't Care About Politics? Liquid Democracy Is Easier for You Too

“Decent people should ignore politics, if only they could be confident that politics would ignore them.”

You could sort people into two groups: those who pay a lot of attention to politics, and those who don’t.

Many of us fall into the latter category.

It’s not hard to see how liquid democracy appeals to political junkies, but it could also be much easier for everyone else.

“Get Out the Vote”

In our current world, there’s strong social pressure to go to the polling booth every election. We say it’s our “civic duty” to research the candidates and make the best choices.

After all, that lawmaker will be in power for the next few years. Even if we don’t vote, they still “represent” us. 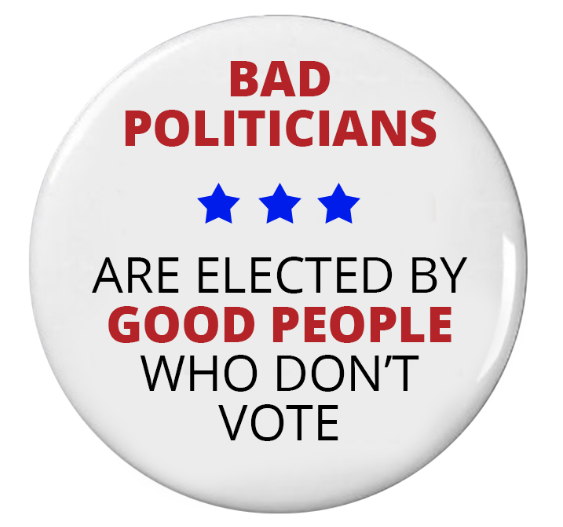 But liquid democracy changes the game.

A liquid democracy isn’t winner-take-all, so there’s no way for a bad candidate to take office as the only representative for the entire district.

In fact, in a full liquid democracy, there’s no need for legislative elections at all. Once you’ve found representatives you trust, you could stick with them as long as you like.

And, when you do want to be involved, you don’t even have to leave your home. You could vote right from your phone or a computer.

Liquid democracy means we can create a more fair political process, and still make things easier for the busiest among us.

« What is Liquid Democracy? Why Hasn't Voting Changed? »